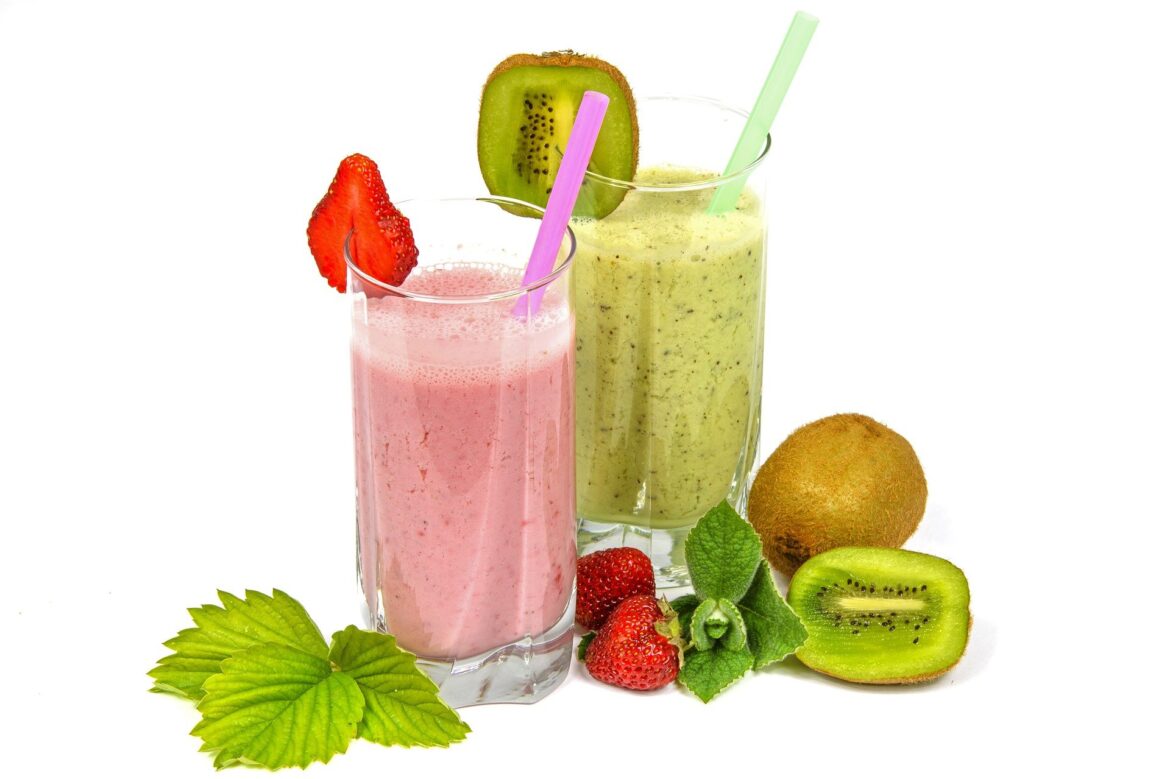 If you want to reduce weight, use a fork instead of a spoon.

The same has been asserted by a few other researchers. They think that even a little modification in your eating habits may help you maintain a healthy weight for longer.

When individuals eat with a fork rather than a spoon, according to studies, they tend to consume fewer calories.

According to research performed by the University of Florida, not only did individuals eat less when they used different silverware, but they also ate less when they served themselves on paper plates.

It was also discovered that eating in front of a mirror may aid in weight loss since looking at oneself while eating makes unhealthy foods taste worse, according to the study.

A study involving 185 pupils was performed by the researchers. They were given the option of choosing between chocolate cake or fruit salad.

The flavor of the fruit salad, on the other hand, was unaffected. Scientists at the time said, “A look in the mirror reveals more about a person’s personality than simply their physical appearance.

It provides the ability for individuals to see themselves objectively and to evaluate themselves and their actions in the same manner that they criticize others.”

In one study, it was shown that mirrors encourage participants to compare their own behaviors with those that are considered acceptable by societal norms.

It was also shown that when people were consuming unhealthy meals, they avoided looking in the mirror because they believed they were not conforming to the established norms. 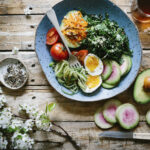 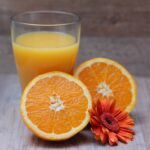 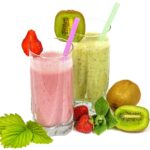 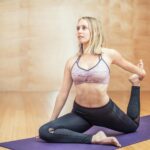